Or enter your details and we will get back in touch with you to discuss how we can help you grow your business! 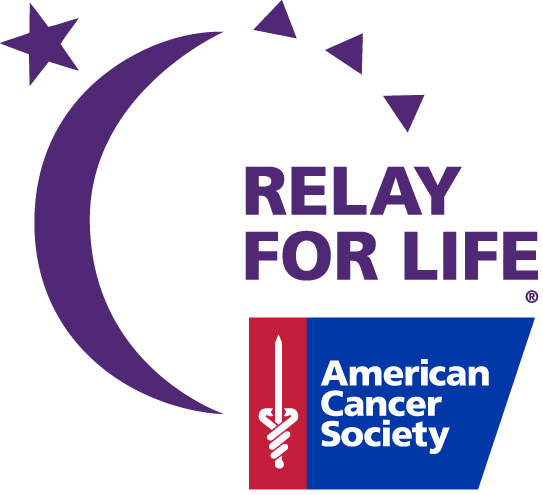 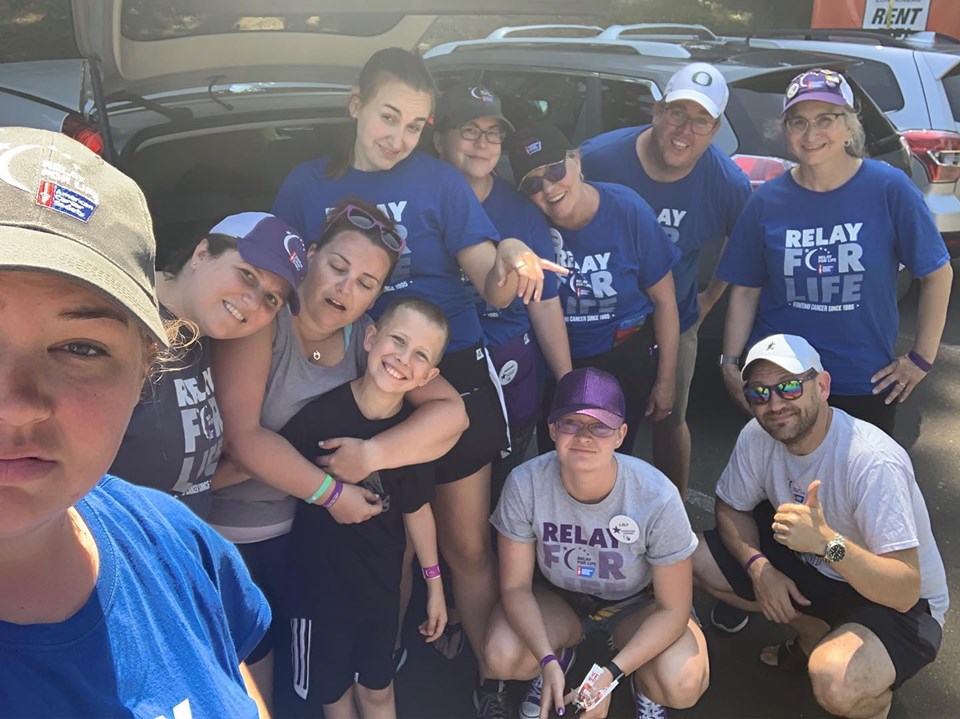 Megan De Salvo, of Edge One Media, led and grew Relay For Life Tigard / Tualatin for 7 strong years. She and her fantastic team, year after year grew the event larger than anything they could have imagined when they first began their fight.

Starting in 2012, they first raised $28k. Then, in 2019, they reached their goal of $100k+ raised for the fight against cancer! In 2018 the team was awarded the Local Marketing Award (honoring Hall of Fame Member Terry Zahn) by the American Cancer Society.

“Effective communications is the backbone behind every Relay For Life event, and this award recognizes one Marketing Lead nationwide for achieving excellence in promoting and marketing their event. Success should be demonstrated by executing an effective grassroots PR campaign, garnering media coverage, and/or securing media sponsorships. Additionally, this winner should show a measured increase in the Voice of the Customer Survey for event promotions.” 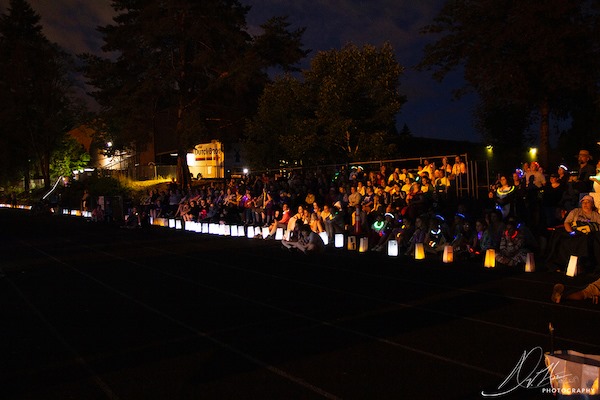 About Relay For Life Tigard / Tualatin

“The American Cancer Society Relay For Life is a life-changing event that gives everyone, especially Tigard, Tualatin, Beaverton, Sherwood, Wilsonville and Lake Oswego community members, a chance to celebrate the lives of people who are currently and have previously battled cancer, remember loved ones we’ve lost, and fight back against the disease. At Relay, teams of people camp out and take turns walking or running around the track. Each team is asked to have a representative on the track at all times during the event. Because cancer never sleeps, Relay is a 24-hour, overnight event.”

We use cookies to ensure that we give you the best experience on our website. If you continue to use this site we will assume that you are happy with it.Right On!Privacy policy